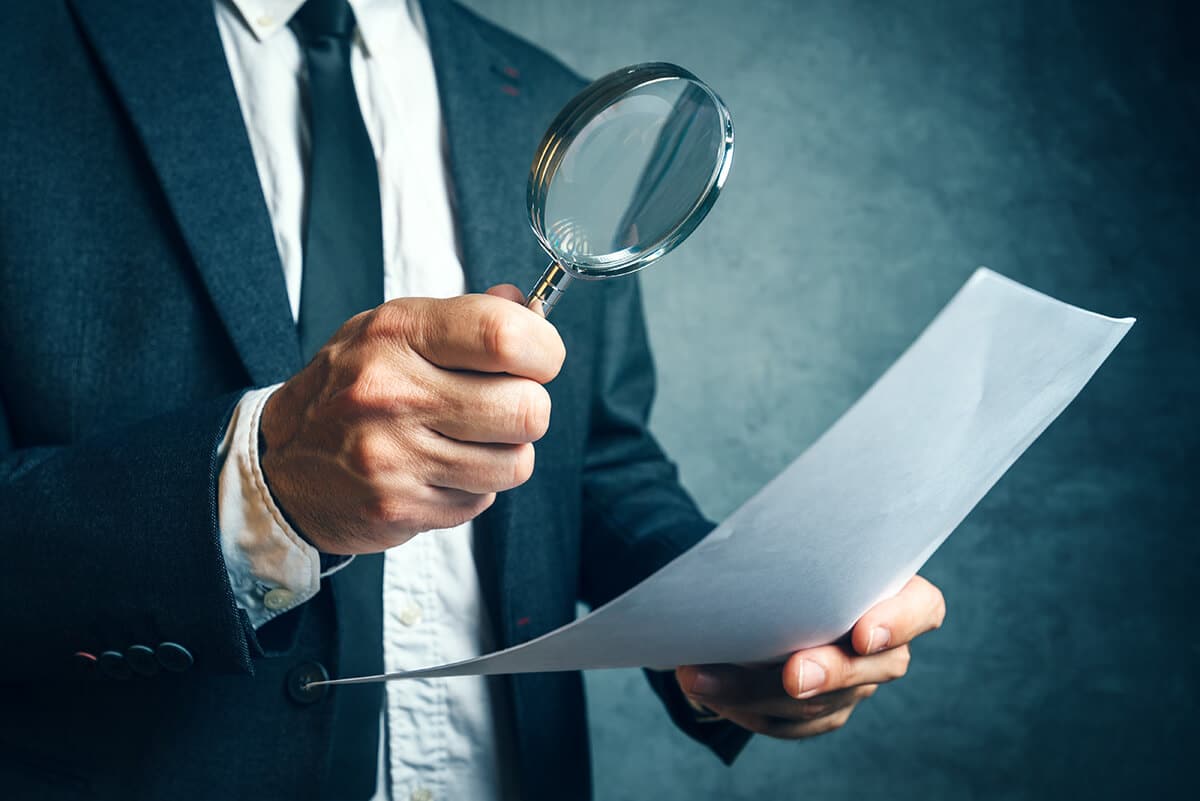 The translation of legal and technical expressions for the public is very precise and specific to each language.
In this article we will look at some legal terms in French, English and German translated and analysed according to the language of origin. We will also uncover some translation errors to be avoided at all costs!

Avoid approximations in the translation of French legal terms

Certain legal terms are to be prioritised in French law such as “provisions of a law” or “the provisions of a contract or agreement” for a document. For legal decisions, we write “decisions of the Council of State” for example.

However, we advise against using the general verbs and adverbs “decline”, “concern” or “carry out” in the translation of legal texts. As a matter of fact, the term “decline” often relates to an action and not a rule. The verb “to carry out” applies to a calculation and is not a legal term.

Certain expressions should also be used with caution in the field of legal translation. This is the case for “in particular“. It is to be used when you provide a detail or specification.

We also write “if necessary” to mean “applies under certain conditions“.

To go further:
The legal translation site IATE (Interactive Terminology for Europe) provides the equivalents of legal terms used in the European Union and Switzerland: http://iate.europa.eu

Avoid approximation in the translation of English-French legal terms

Some legal terms used in English should be translated into French cautiously when translating legal texts because their final meaning may vary from their original meaning.

The term Subpoena duces tecum, used in US law and derived from Latin, means “an injunction to be presented”. The Council of Europe’s legal glossary provides the translation “ordinance” which is more approximate.

The legal term Debarment, which is very common in the US, means “Exclusion”, “Suspension” and not “foreclosure” according to the legal lexicon of the Council of Europe. Its translation into legal documents on the Internet and in monolingual dictionaries has a broader meaning. It should therefore be translated with caution as it may lead to confusion and encourage approximations.

The legal translation of “Refoulement” has changed during the history of law and the legal system. This term used to mean the refusal of admittance to foreigners at the border and then the fact that a foreigner is denied the right of residence in France.

Some terms in the legal translation from German into French have a specific meaning. This is the case with “Kampfgericht” which means “judicial duel“, “SchraubenZieher” which means “screw producer” and “LitisKontestation” which means “defendant’s response to the court“.

The Deutsches Rechtworterbuch (DRW) is the legal dictionary of German terms of reference. It contains more than 90,000 terms in 20,000 columns. Each year about a thousand terms are added by scientists. It includes 16 volumes of approximately 120,000 terms.